Rebel Resolutions envisions a world where organizations are financially sustainable
and growing so that their mission work continues in vital ways. 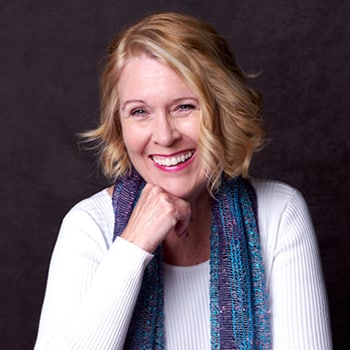 The head-on collision happened while she was on her way to pick up her 7 year-old son and 8 year-old daughter from school.  She vowed then that, if she lived through the experience, she would dedicate her life to serving others. Receiving a second chance gave her the opportunity to transition from entrepreneurship into the nonprofit sector.

Reidel has spent decades leading diverse organizations. She has worked in positions of Regional VP, Executive Director, and in major-gifts development. She has led small local agencies as well as affiliates of large national organizations, such as the ALS Association, Mothers Against Drunk Driving, and the National Kidney Foundation. She secured major funding for the headquarters of the Pancreatic Cancer Action Network, a premier and highly effective standard-setting organization. Reidel has also successfully led many turnaround efforts that have allowed organizations to remain operational and, ultimately, thrive.

She has held a wide range of responsibilities, from serving in the capacity of Treasurer on the Board of Directors for a large organization to being appointed to sit on special committees for government offices. She has received several awards, two being presented to her on a national nonprofit level for creating life-saving programs that have since been implemented nationwide. Her areas of work have included poverty prevention, hunger and homelessness assistance, serving patients with terminal illnesses, cancer research, childhood bereavement, and more.

By joining a variety of nonprofits that were facing substantial challenges, she fell in love with change management, funds cultivation, and people development. Reidel brings an ability to ramp up momentum and foster realistic hope. She believes in successes and demonstrates how to make them happen, regardless of the circumstances.

When she’s not hard at work, Reidel is hard at play with her 2 dogs, and spending time with her family and friends. While she enjoys the beach and nature, her guilty pleasure is dabbling in painting, photography and writing. Reidel is currently writing her first book in the self-help genre and has plans to write a couple more. 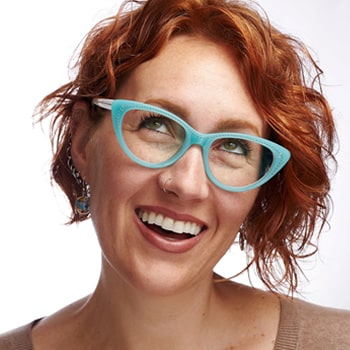 Jessie is an attorney, a certified life coach, and a public speaker. Her take on all three aspects of her professional life is edgy, and her goal is to help people to shatter harmful narratives.

Jessie earned her law degree from the University of San Diego School of Law in 2010. While in law school, she worked for two federal judges, interned with the Department of Justice, successfully argued before the California Court of Appeal three times, and was the Chief Articles Editor for the San Diego Journal of Climate & Energy Law. She has practiced law in California since 2011 and is also admitted to the federal bar.

At the age of 39, she left a law firm where she had been a partner for several years. She dove into the inspirational works of Jay Shetty, Mel Robbins, Bedros Keuilian, Brené Brown, and Seth Godin. Throughout the course of absorbing so much wisdom, she put pen to paper and developed a way to “unstick” herself from the career that was drowning her. Once she learned how to do this, she was able to unstick herself in every area of life and wanted to help others through life coaching, so she became certified.

Jessie has presented in front of thousands of people, starting with national academic conferences while she was finishing up her undergraduate degree in 2005.  Her audiences have included academic professionals, graduate students, attorneys, employers, insurance carriers, and third-party claims administrators. What makes her soar is connecting with people, engaging them, and seeing lives transform.

When she’s not working, Jessie loves to travel, paint, perform stand-up comedy, and learn new languages. She volunteers with a group in Orange County that helps women recover from trauma and reenter the workforce. She also volunteers for a refugee organization in Orange County and Los Angeles. 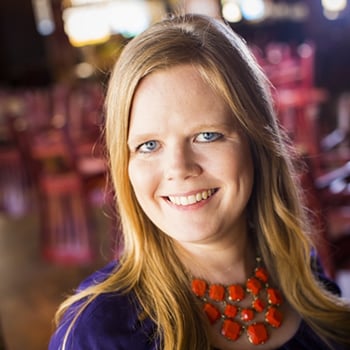 Rachel Branaman is a graduate of Leadership Texas 2013, has a Master's Degree in Nonprofit Management from Regis University, and has a Bachelor's Degree from Austin College. Rachel has held a variety of roles in the nonprofit sector ranging from Development Associate to Executive Director, which provided her hands-on experience in executive leadership, marketing, fundraising, grant writing, and project management.

In recent years, she has volunteered as a member of the City of Takoma Park's Grants Committee, a member of the Association of Fundraising Professionals (AFP) D.C. Education Committee, and an executive board member for the Returned Peace Corps Volunteers of Washington D.C. (RPCV/W), an organization that represents 3,000+ Peace Corps volunteers, staff, families, and supporters.

Culturally immersive and educational travel experiences, including her 2-year stint as a Community Development Advisor for the Ministry of Health and Social Services in Namibia through the U.S. Peace Corps, afforded Rachel a gateway to a deeper appreciation of diverse cultures, expanded her cultural competence, and started conversations around privilege and systemic inequity. These experiences helped her build an intersectional and equity-based framework that supports the firm's organizational capacity building.